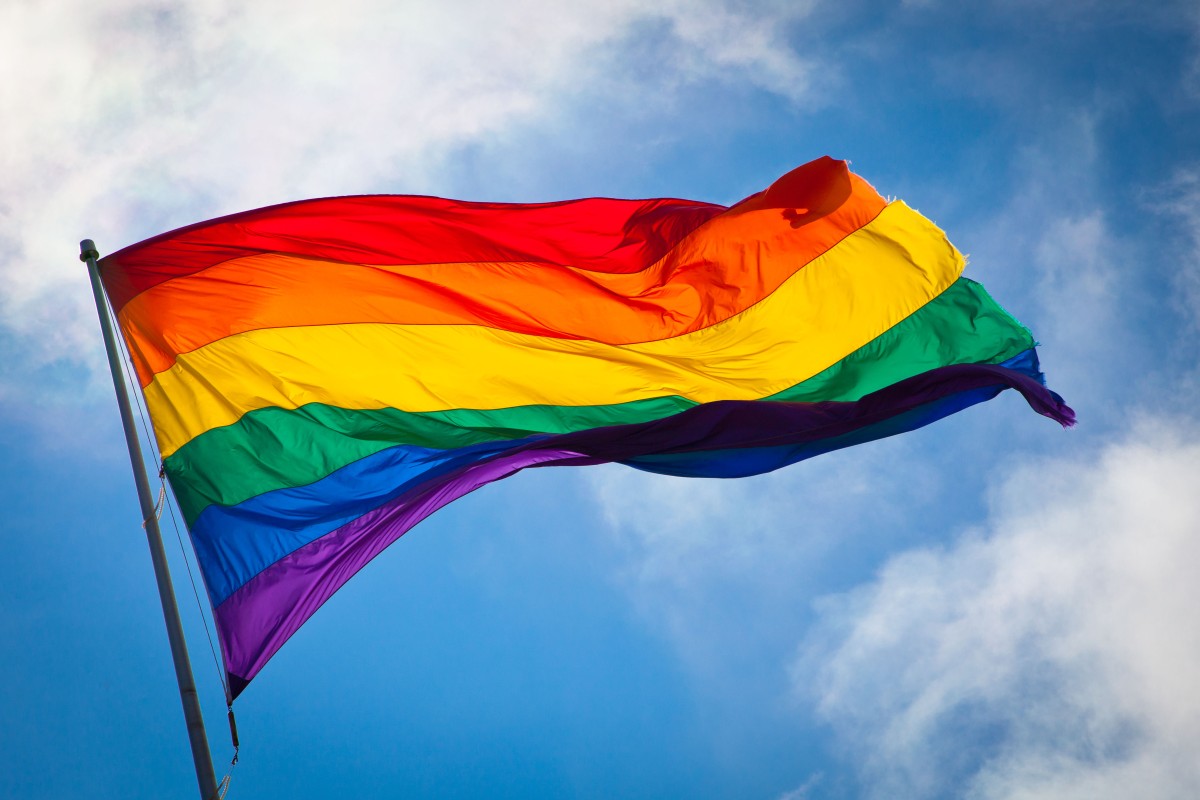 Yesterday, my newsfeed looked as if a unicorn farted rainbows all over it. For good reasons, I suppose.

We all changed our profile pics with rainbow filters and typed hashtag love wins and  posted love always wins and hashtag lovelovelove.

But why did I do it?

As a parent, I don’t know what my child(ren)’s gender (LGBT?) / food (vegetarian, vegan, junkie, carnivore?) / religious (Catholic by birth, something else by choice?) preference will be in the future but I do know that whatever choices they make, I will support them. And I want them to know that they will always have someone who will fight for them and fight with them so they will live this life to its fullest extent, absent fear, absent shame. “You is smart. You is kind. You is important.”

More so, I want them to know and take into heart that their choices will not only define who they are, but will also define the lives of the people around them. Emphasis on affecting positive change. Emphasis on making this world a better place.

This isn’t just about the legalization of same-sex marriage. This battle may have been won but the war is far from over. Did you know that in some states and even some countries, being gay is considered a sex crime? Gender is but a facet to the ugly reality that is discrimination. And with discrimination, many more other forms. This is about equality and compassion and love.

Let’s not confuse the granting of LEGAL rights with religious liberty. It is still a constitutional right to exercise freedom of speech and religion. The SCOTUS may have changed the very definition of marriage but they did not change the basic right to practice faith. The legalization of same-sex marriage means homosexual couples will get to enjoy the same LEGAL privileges as heterosexual couples. Tax privileges, inheritance privileges, adoption privileges, the privilege to be legally recognized as married in all LEGAL documents. That is it. They never said that the doctrines of your religion will also change with this ruling.  Practice faith by all means, but never forget respect.

Is the LGBT’s pursuit of happiness and love hurting us as Christians? Or are we reacting because it does not conform to our personal faith? They’re not asking for special rights. They’re asking for equal rights.

State and Church have always been separate and needless to say, always been in conflict. The written law is not the same with the teachings of Christ. While some of us may argue that our Constitutional rights are founded by our beliefs, some of us also believe that this is where the disparity begins. Law and religion may share the same principles of providing guidelines for life and living in a civilized society, but they do not necessarily share the same sentiments when it comes to adapting change.

Answer this: how does a prayer work? Do you just close your eyes and ask God for his graces? Sit back, relax and wait for the apple to fall from the tree? We need to pray. But with prayer should also come action.  We can’t just pray to win the lottery when we didn’t buy a ticket in the first place. We can’t ask for world peace and a better future for our kids if we don’t do something about it. We can’t experience eternal salvation if we don’t help and support our brothers and sisters, regardless of race and gender and religious preference.

The legalization of same-sex marriage is a reason for celebration for the LGBT community. Let’s not rain on their rainbow parade. Let’s just be happy for them. Isn’t that enough? Look, when we got married, gave birth and celebrated milestones in our lives,  didn’t our LGBT friends congratulate us and celebrated our happiness with us (and organized the reception/ designed our gowns/ performed an entertaining song number, and made cupcakes, etc.)? What makes this any different from that???

So why did I do this? Why my rainbow colored profile pic? Because I know the world is a complicated place. I am not in a political or religious position to affect immediate and drastic change, but together, all of us can make this world a better and happier place for our children by just being KIND.

“Our children will become who we are. So let’s be who we want them to be.” Let’s be KIND.